aprendeinglesconnenadevos brings these idioms. Can you use them? 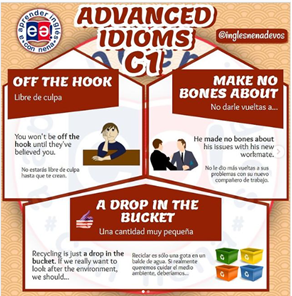 Do you like tea?. What about inversions? Have you mastered them?

Bilingualbyme has had the fantastic idea of combining tea and inversions. Check their post and keep practising. 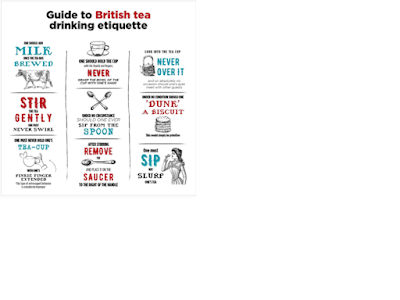 Bilingual ByMe has shared these idioms. Could you add some more? 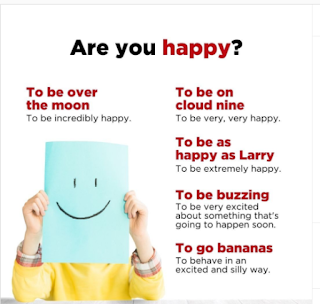 Enviar por correo electrónicoEscribe un blogCompartir con TwitterCompartir con FacebookCompartir en Pinterest
Etiquetas: are you happy? To be over the moon, happy, happy idioms, idioms, to be as happy as Larry, to be buzzing, to be on cloud nine, to go bananas

Did you know these idioms? Can you add some more? 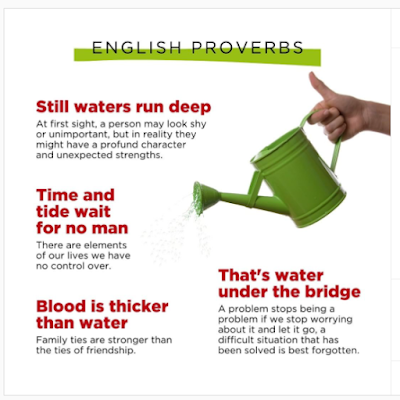 Today we are working with -ture ending words. 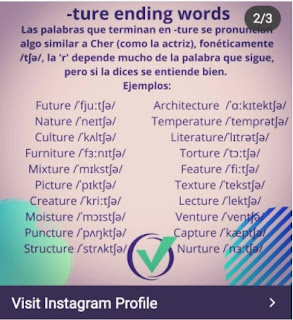 Do you know @inglesnenadevos? You can improve your English with her. Check what she has to tell us about Connected Speech. 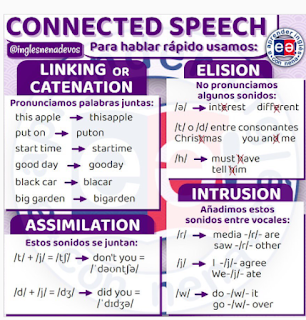 How to Understand Fast Speech and Improve your English Listening Skills. By Pronunciation with Emma

Here you have another useful video by Pronunciation with Emma. I couldn't agree more with her in all her suggestions.

Thanks so much, Pronunciation with Emma. 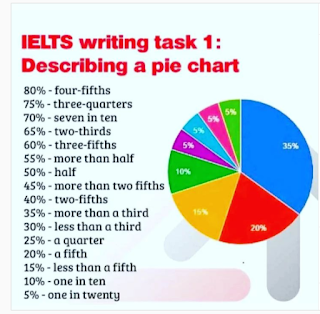 This is a composition using narrative tenses. Congratulations Alba!

A while ago, when my friend Laura and had jagged smiles and no more than 1,40 in height, I used to go to her cottage and spent my afternoons there with her and our imagination.

At the very beginning, I barely remember how we discovered that place, but it became our secret spot to become whatever we wanted to. We started to feel very comfy going there and talking about our deepest secrets, and with deepest secrets I mean the undisclosed stories a 7-year-old girl can have, such as becoming friends with a fairy.

When we reached the age of understanding fairies didn’t exist, we started using that safe place to show one to the other our little choreographies, believing ourselves to be Britney Spears for a hot second. Later on that year, my parents gifted me a camera for my birthday, so we realised we were tired of rehearsing as dancers, and we became Hollywood stars, recording home movies, with a complex script written by us, representing stories that were mostly about adventurous, brave girls that were lost in the jungle trying to survive.

Next to the bamboo field, there was an old swing that must have belonged to the former owner of the cottage. I highlight that the swing was rusty and gnawed, because one of my last memories there, was that the swing broke whit Laura on it, and she fell on top of a stone and I have never seen her cry so much ever again. That was one of the last memories I had in that magical place. I can’t ever give a number of hours that we spent there, but I can assure that the bamboo canes saw how we became little adults, and I’m so grateful of how that place helped for our friendship growth, because now, I genuinely can affirm Laura is one of my real friends in life. 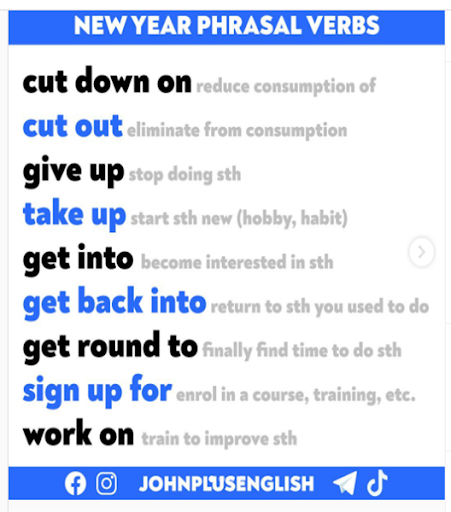 Today it's you who has been selected to carry out some investigation about this event. This way you get to practice your reading as well as your writing skills.

Watch this video from BBC learning English. Let´s all contribute!!

The United Kingdom, the British Isles, the British Islands, Great Britain… For sure you’ve heard these terms before but, do you know exactly where they are and what they mean? In case you don’t, you will in a sec!

First, we are going to start with the British Isles, which is the name of the landform, the archipielago created by the island of Ireland and the island of Great Britain mainly, although it also includes other little islands such as the Isle of Man, Jersey and many more.

Then we have the island of Ireland, which is represented in green in the picture, that is divided in two nations: The Republic of Ireland (in blue) and Northern Ireland. Northern Ireland plus Scotland plus Wales plus England form the United Kingdom (UK).

Lastly, we have the British Islands, term that refers to the UK plus some territories that depend on The British Crown but not fully on the UK Parliament. They are the Isle of Man, The Bailiwick of Jersey and the Bailiwick of Guernsey. These territories have a special government system: they are not completely independent from the UK, like the Republic of Ireland is, nor another proper part of it like Wales e.g. 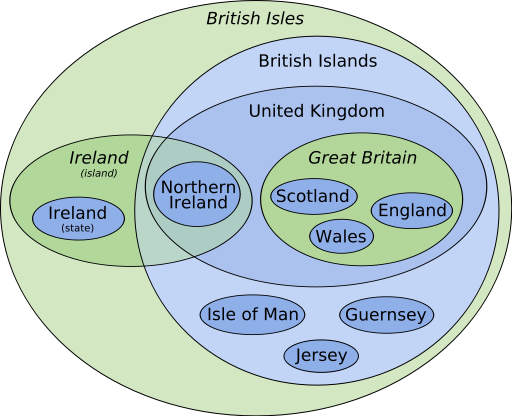 This concept is often confussing. I would like you to write an article for this blog where you can make out the difference between The United Kingdom and Great Britain. You should also explain why Ireland appears both in green and blue. It should have about 150 words and the deadline is the 19th of January.

Today I'd like to make you think about the meaning of these slang words. You can leave your answers in the comment box. 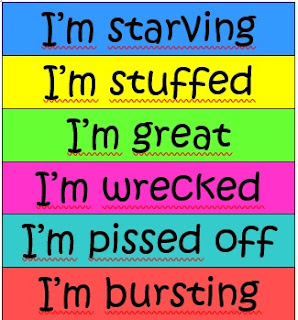 Cork English Teacher gives you a hand with this structure.

Check this video with real examples of its use. Thanks Álvaro Huertas García ;) 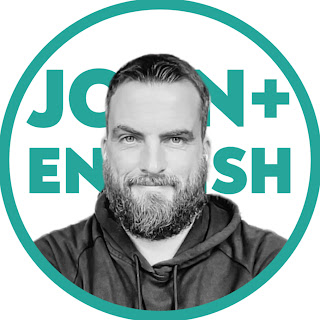 These two structures are sometimes difficult to differentiate. This video from BBC Learning English can give you a hand with it.

To keep practising, you could think of situations in your life that implied changes, therefore, getting used to doing things in a different way.
Leave your examples in the comments box.
Publicado por Maria J Pajuelo en 13:22 No hay comentarios: 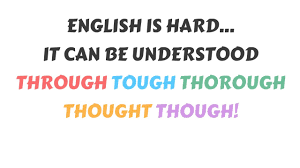 Are you confident a native speaker could understand you if they heard you say this?

Test yourselves and leave your comments.